The Syradasaiskoye deposit has a strategically advantageous location close to export markets for coke coals. 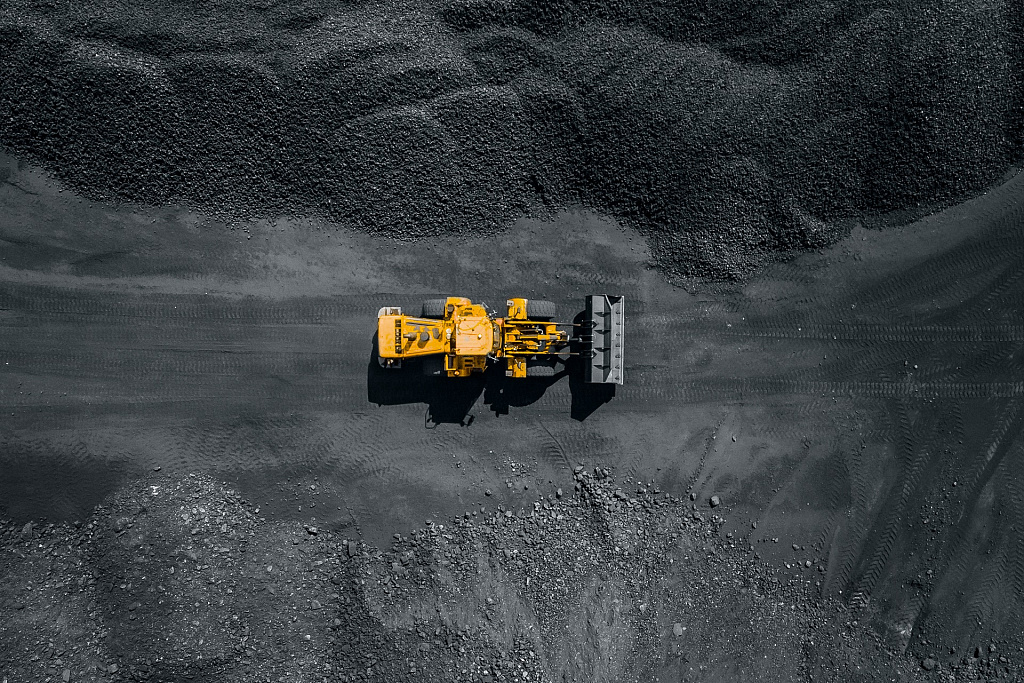 What's especially important is that rail transport does not have to be used at all to deliver the product to customers.

Northern Star's project has been included in the implementation schedule of the North Sea Route federal project. Delivering coal from the Syradasaiskoye deposit will produce a cargo turnover of 7.5 mn tonnes per year for the North Sea Route starting 2025, which is then going to increase to 10 mn tonnes per year by 2030 (9% of the total NSR cargo turnover). In addition, the project also involves the construction of a modern port terminal that meets all the latest technical requirements and that will become an important way station on the North Sea Route.